Get fresh music recommendations delivered to your inbox every Friday.
We've updated our Terms of Use. You can review the changes here.

Suspended Between Earth and Sky 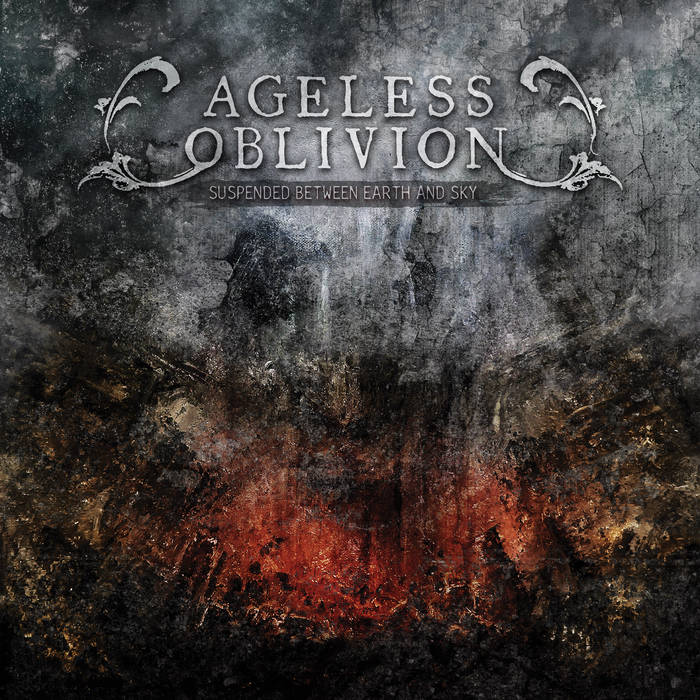 After a period of dormancy lasting more than 5 years, Ageless Oblivion return to the fold with a statement of intent that aims to solidify their place in the world of expressive Metal. Written prior to the pandemic, their third album Suspended Between Earth and Sky is nonetheless the soundtrack to an age of hopelessness. Shunning the polished / pro-tools grid stylings of modern Technical Death Metal, or the straight Morbid Angel worship of more Modern bands; Suspended Between Earth and Sky is instead an album of pure expression, using the cold and despair of a volcanic winter as its concept, it is an emotive and crushing testament to our fragility as a species. Recorded, mixed and mastered by Samuel Turbitt at Ritual Studios (The Infernal Sea, Unfathomable Ruination, Shrapnel, Scordatura), the album is the pinnacle of the bands capabilities, and the soundtrack to the end of all things

Bandcamp Daily  your guide to the world of Bandcamp